‘Mentor, you’re right, we must hold dear / each treasure that’s bestowed on us. / And it is good that we study them close, / but I’m troubled by a murmuring ghost / asking, ‘Isn’t workshop superfluous? / Why not follow the things we want, not fear?’

In this project, the concluding part of my Triple Enlightenment trilogy, I imagine India’s Falgu river a millennium from now, significantly altered by global heating and changes in biodiversity. Through the fictional eyes of two female botanists, we see how fauna and flora might evolve during this time period. My scientists collect data, make scans using a mysterious machine and take notes during an expedition near where, circa 500 BCE, the Buddha is said to have achieved Enlightenment. They speak in rhyming dialogue with each other, questioning their work, the moral problems science must address, and its relationship to spirituality and power. 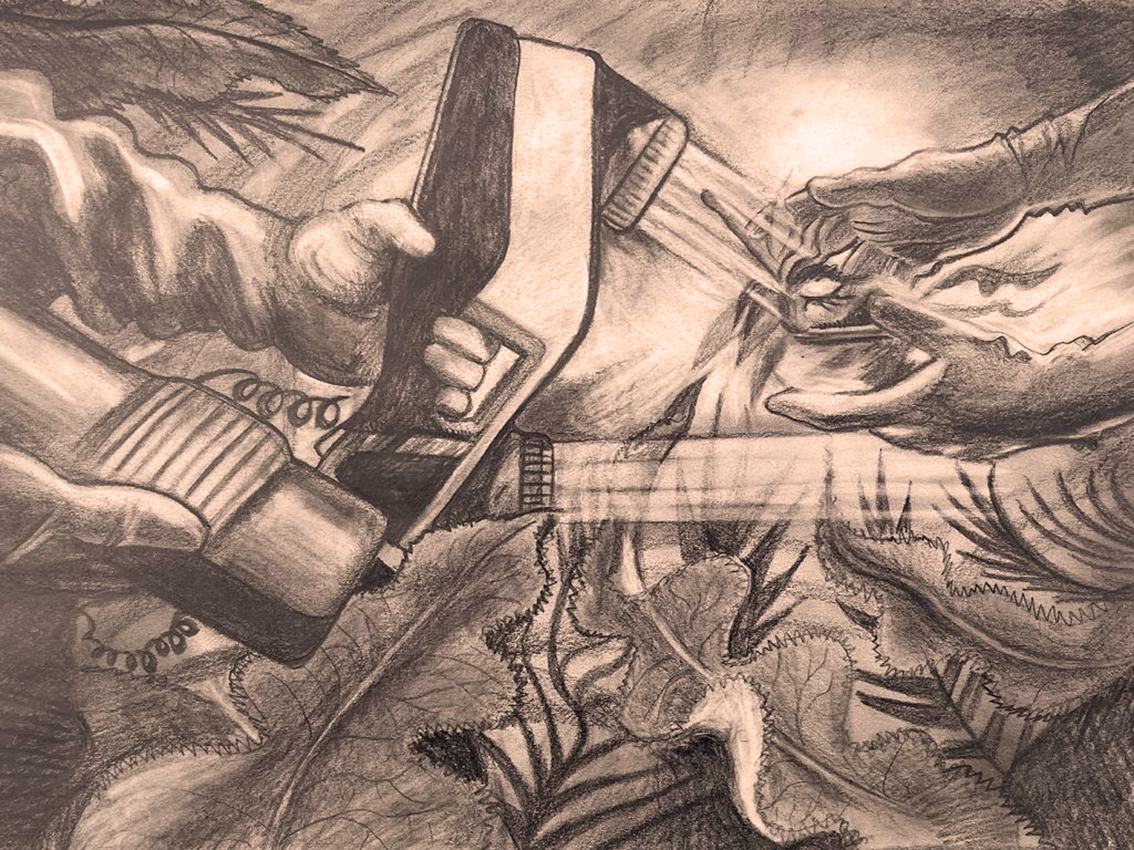 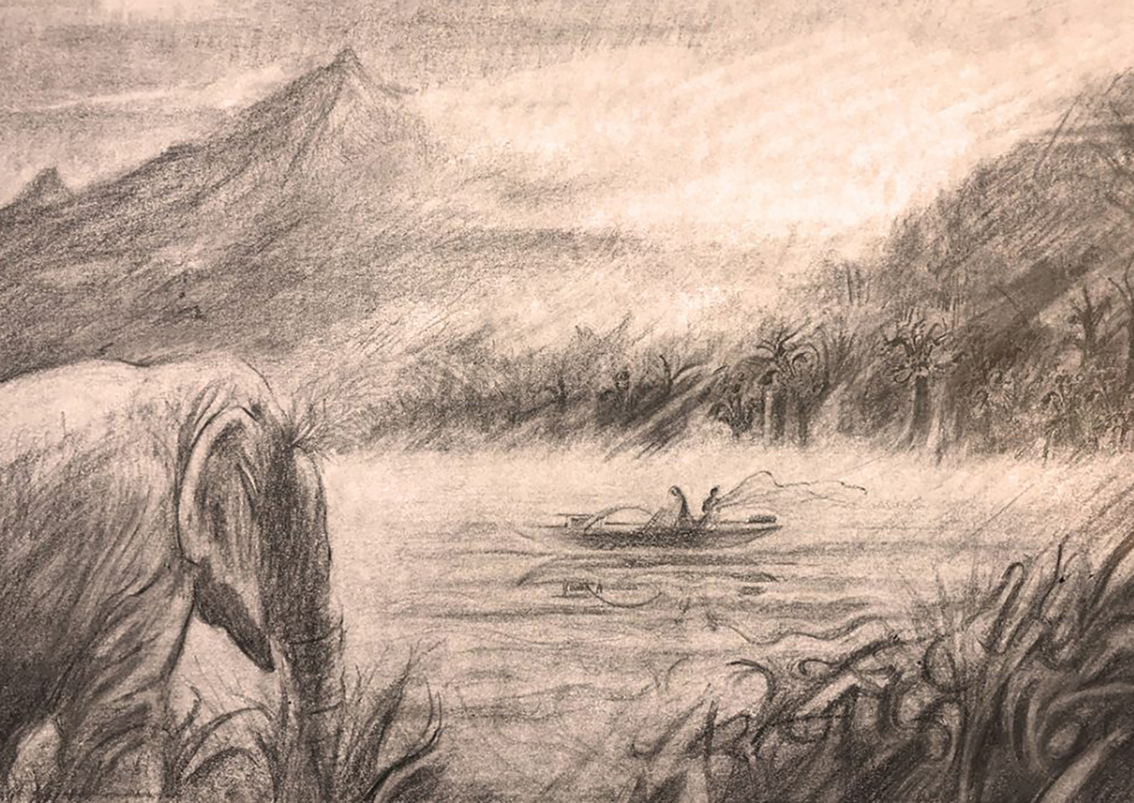 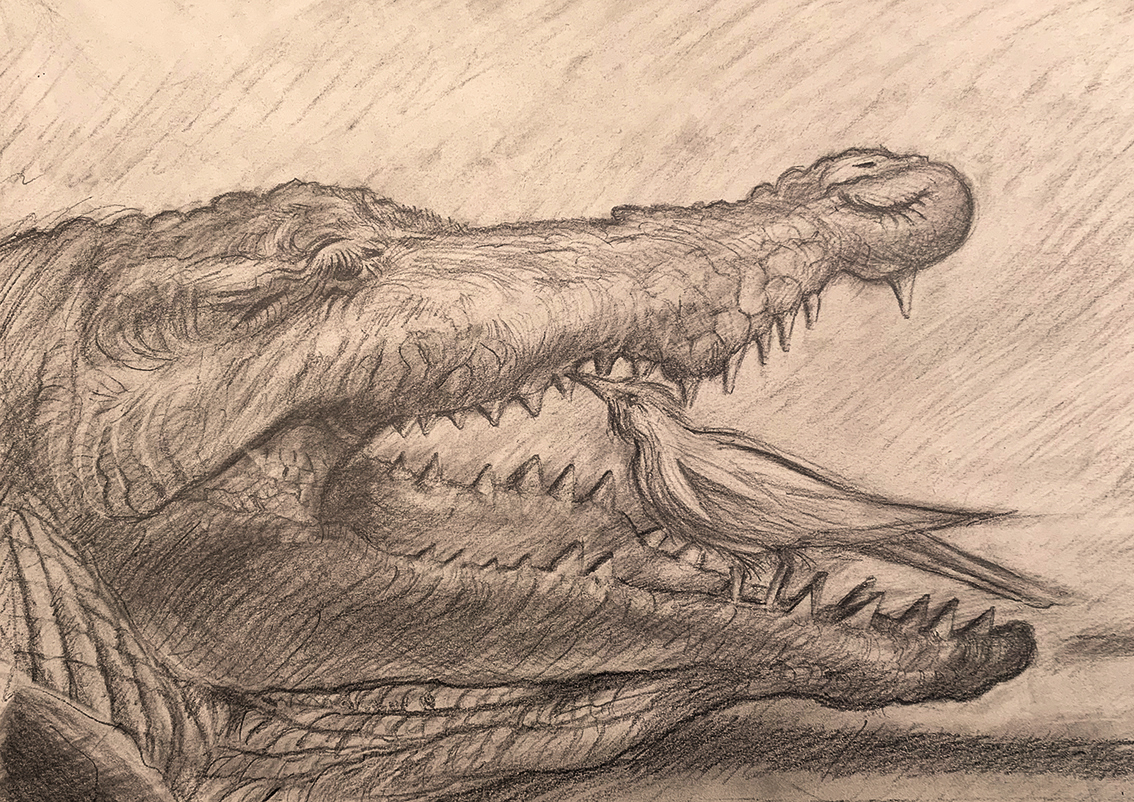