These two characters hold different perspectives on the cormorants roosting in trees on an island in the middle of the lake that separates them. The crow entreats the witch to stop enslaving the birds with her sorcery, and engage in a more earthly, everyday form of love with him. Cormorants have a dualistic function in Western mythology, symbolizing both Christianity -their silhouette in flight is cross-shaped- and evil: in Milton’s ‘Paradise Lost’, Satan takes the form of a cormorant before becoming a snake. 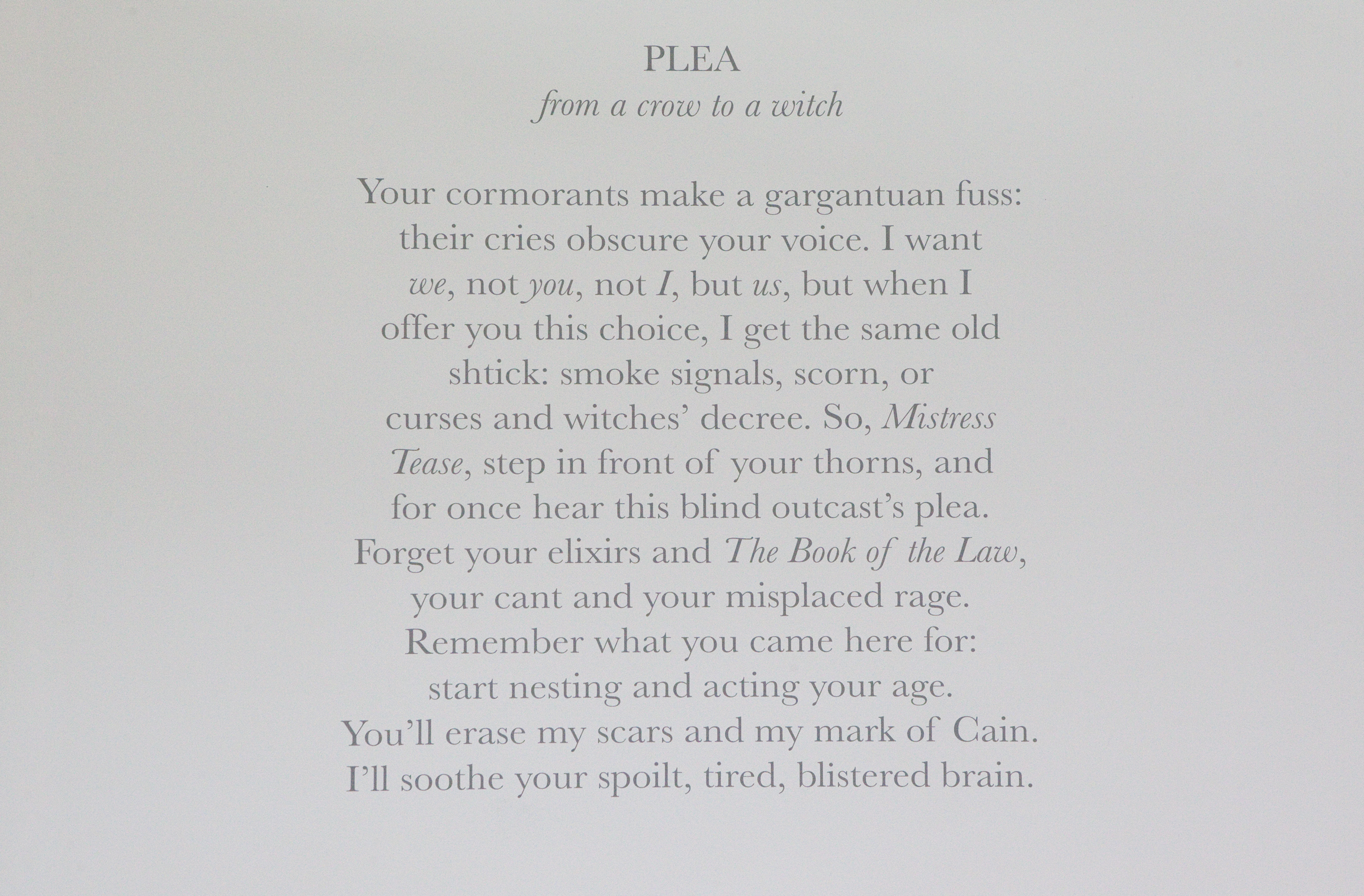 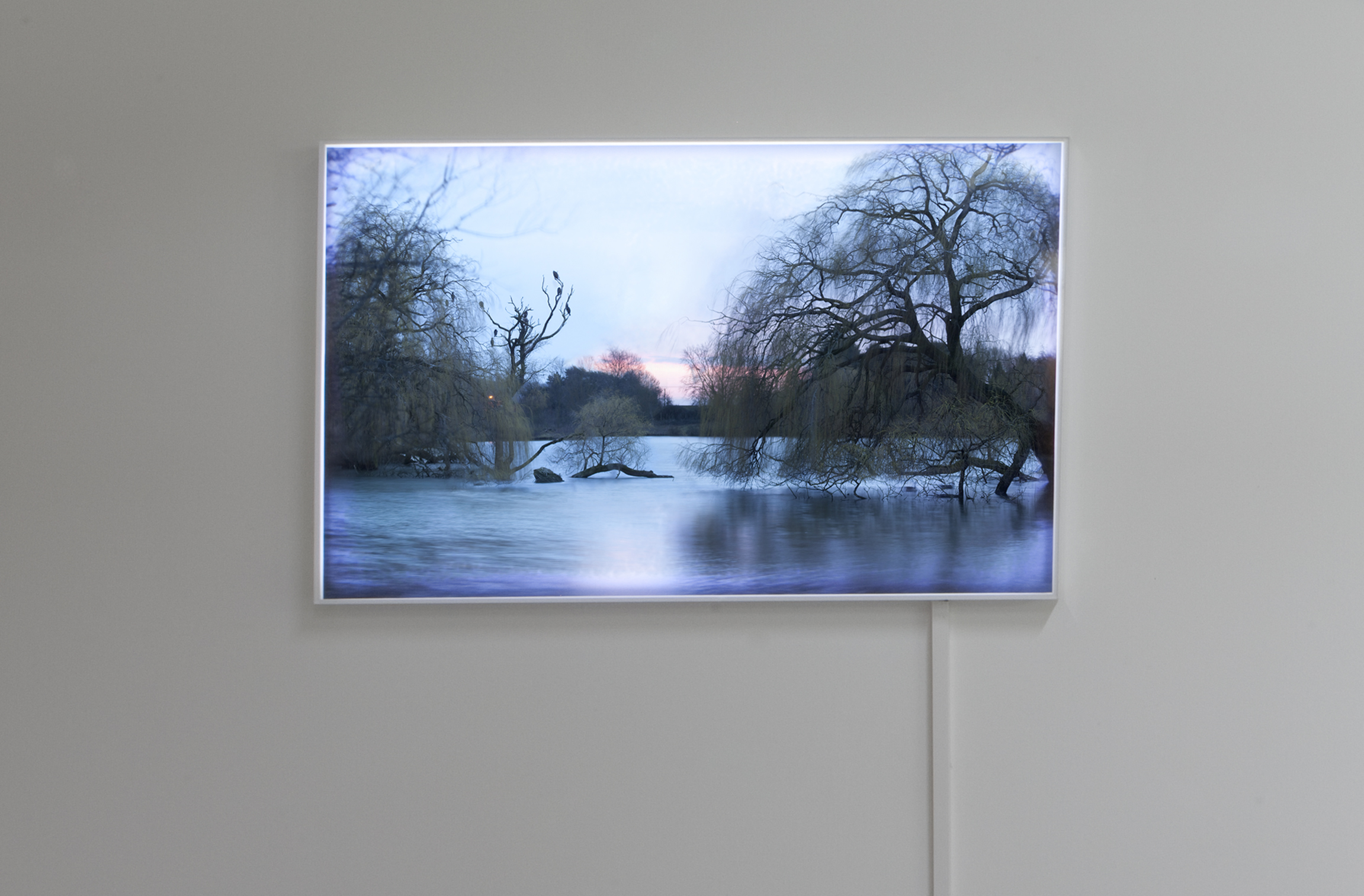 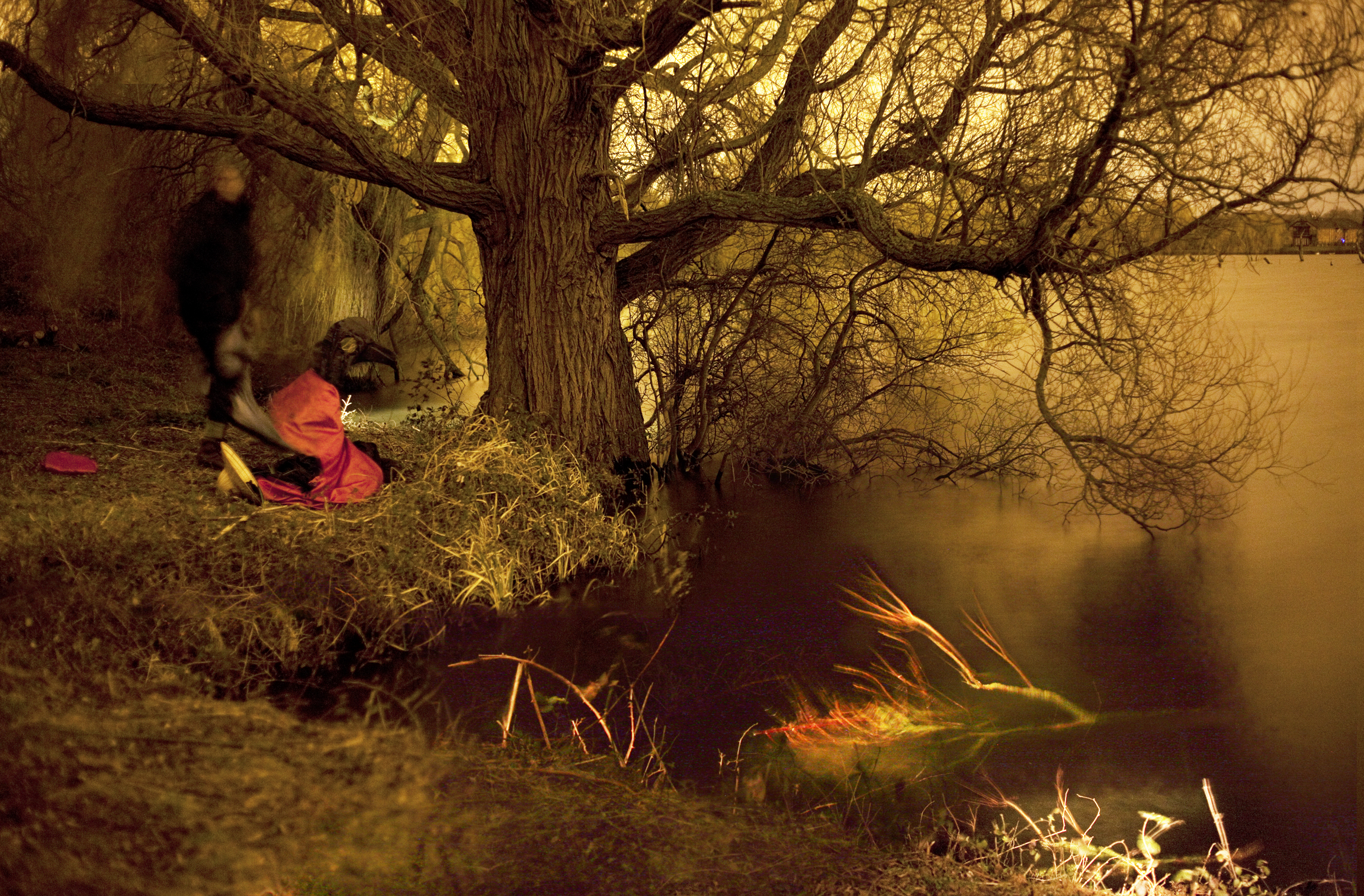 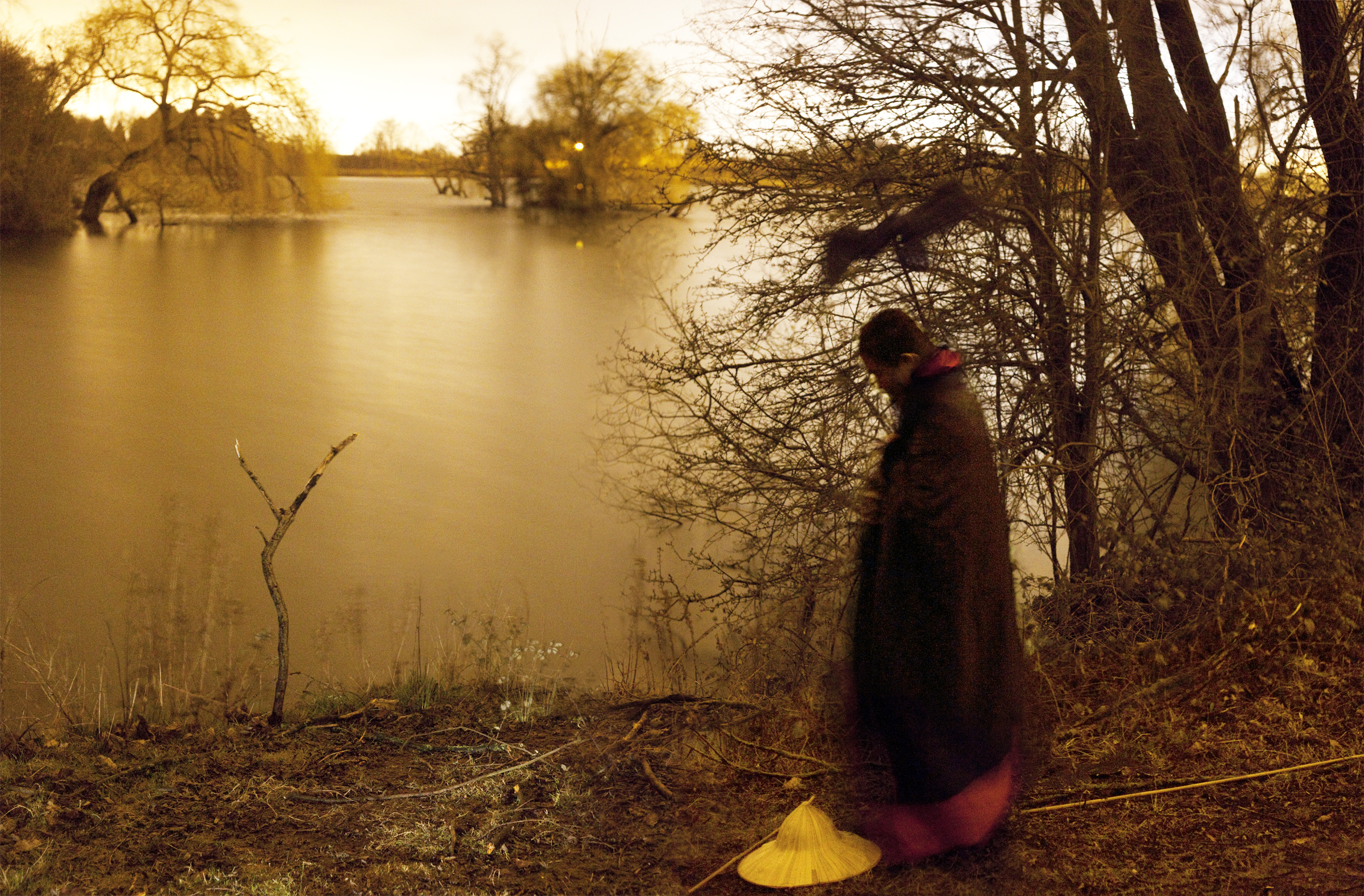